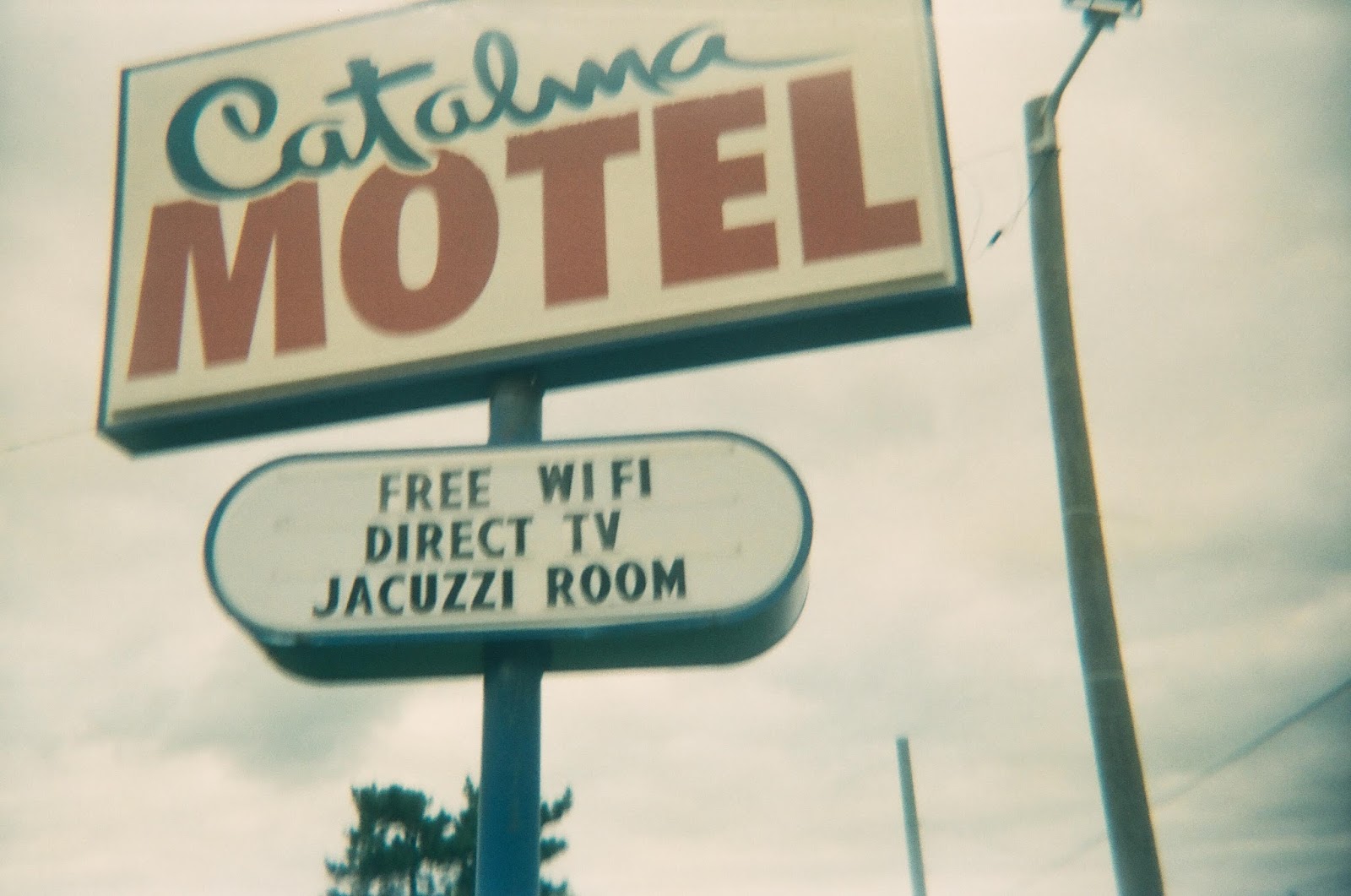 My Dad was an avid photographer.  Over his years he picked up quite a few cameras.  After he passed a couple of years ago I was given several of his cameras.  One was a cheapo Time Rangefinder I found in a box of camera equipment.  This was the type of camera you received as a free gift when you subscribed to Time Magazine.  An extremely cheap point & shoot.  All plastic rangefinder. Load, point, set the aperture ring on the lens & shoot.

I recently took it out and shot a roll through it and as expected the results were....hmmm, how do I say this? "Poor", yep that's the word.  But you know, it has toy camera written all over it, and at the time I bet there were thousands out there.

Here is a picture I took recently on a cloudy day along Washington Street in Indianapolis.  The cool thing is that this was one of my Dad's cameras so I'll hang on to it, and write a formal post soon.
Posted by Steven Brokaw at 8:00 AM