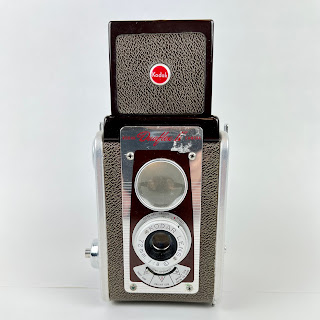 I recently shot 2 rolls of 120 film I re-rolled onto 620 reels in my Kodak Duaflex II. The Duaflex II is a compact TLR (Twin Lens Reflex) with basic features. The one I have is in pretty good shape for it's age. The Duaflex takes 620 sized film which is available online from a few sellers (expired or re-rolled). FYI, I tried to "jam" 120 reels in the Duaflex but they don't fit easily.
The basics on the Duaflex:
I shot a roll of re-rolled Fomapan 400 & expired Kodak Portra 400UC. The Fomapan images came out a bit "gritty" & white marks that appears to be light leaks. I think this was because there was a lot of black flakes on the inside of the lens that I didn't originally notice (since cleaned) and I think I creased the film when I was re-rolling it causing what appears to be light leaks. The Portra came out without these effects.
Here are images: 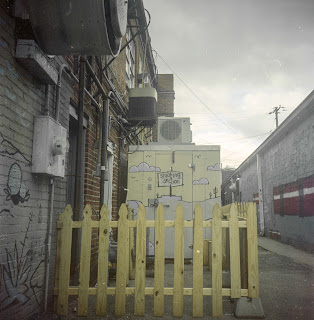 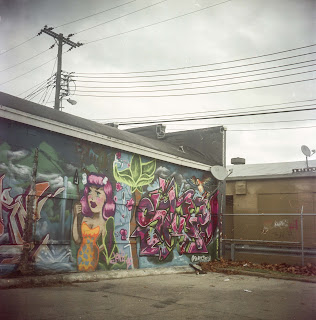 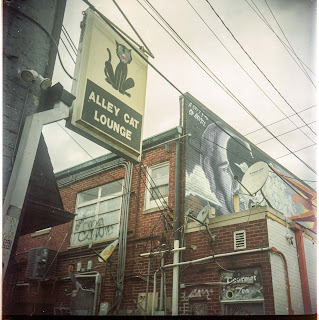 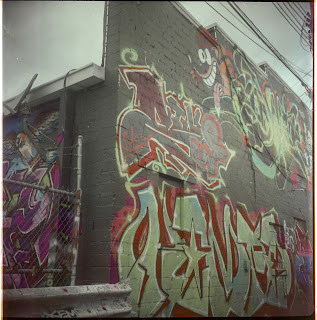 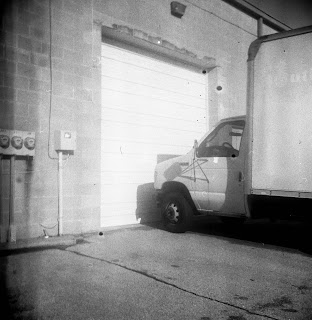 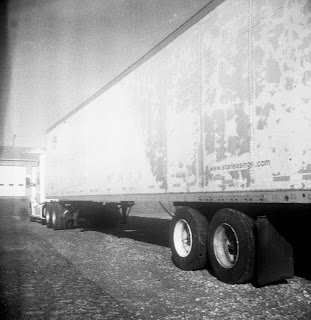 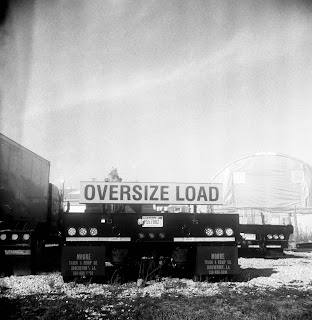 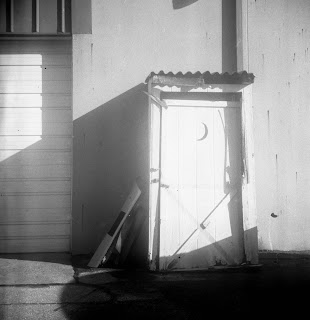 Posted by Steven Brokaw at 5:47 PM