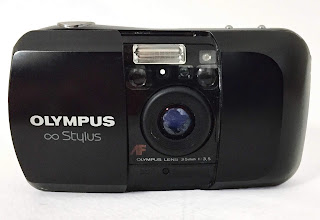 All photographers whether film or digital have an opinion on their favorite camera in various categories. This is often a highly subjective topic based upon personal preferences and shooting style. For me, the Olympus Infinity Stylus I is my favorite film point & shoot camera.

I've owned several copies and versions of the Olympus Stylus including the Olympus Infinity MJU, the Infinity Stylus in both the version shown above and the "gold" version....oh fancy. Except for my original Canon TX SLR, I've owned a Stylus longer than any other film camera.

There is a massive amount of posts and technical data available online about the camera so I won't bore you by repeating what others have said. For me I like the camera because it's pocketable, easy to shoot (there are almost no setting options except auto point & shoot), DX coding, fast focus, a good flash, and stealthy. Perfect for travel, street photography or simply for film snapshots. I bought my first one over 26 years ago when I lived in Hong Kong (that one died this summer).

I carry it with me whenever I do film work either as my main film camera or as a 2nd or 3rd camera option.

If you are into film photography and have never had an Olympus Infinity Stylus or MJU, do yourself a favor.

Here is a roll of Ultrafine Xtreme 100 that I shot through it during a photowalk in downtown Indianapolis with a friend. 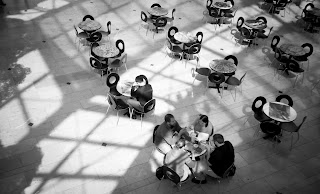 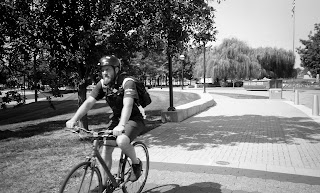 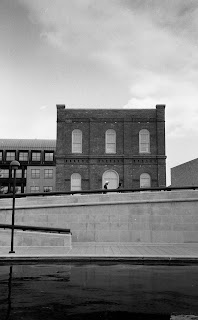 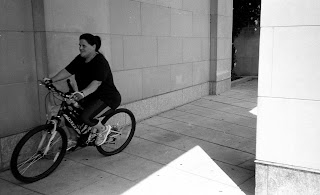 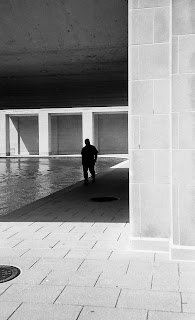 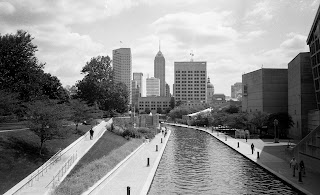 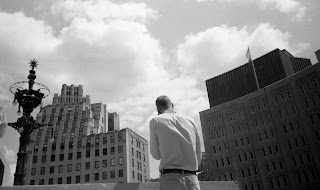 Posted by Steven Brokaw at 4:40 PM